Kuwait as a country is an Arabian gem! With its roots dating back to the Mesopotamian era, it is known that this country has been a significant part of the gulf countries since the 17th century. Originally known as Al-Qurain, back in the 17th Century, the country was headed by the house of Khaled. Kuwait has been an extremely important part of the world ever since the oil reserves were first discovered in 1938. Today, under the leadership of its Emir Crown Prince Sheikh Nawaf Al-Ahmad Al-Jaber Al-Sabah who is the 16th successor, Kuwait is rapidly and remarkably developing.

Kuwait has a rich cultural heritage that has been preserved over the centuries making it one of the most explorable countries. As per studies, the tourism sector of Kuwait has developed exclusively over the years. In the year 2017-18, the country peculiarly experienced 42.9% growth in tourism. Kuwait experiences extreme climates, which means hot summers and cold winters but during the summers and spring seasons, it experiences a greater tourist footfall.

As far as visionary treats are concerned, Kuwait has promising and preserved monuments and a legacy providing serene experiences. Of all the places well known, Souk Al-Mubarakiya is the most famous vintage market that is based in Kuwait. It used to be the trading center before oil reserves were discovered. The place sells statement carpets and exclusive handicrafts. Amongst the other noteworthy attractions belong the Grand Mosque, the Al-Shaheed Park, The Kuwait towers, Mirror house, Murouj and The Sheikh Jabar Al Ahmad Cultural Center. The versatility of these famous places to visit is defined by a perfect blend of modern and traditional building techniques and designs.

Across the globe, as the pandemic hit, the conditions and scenarios became challenging. The travel and tourism industry suffered the most and now as the new normal is being defined, the travel industry is gradually restarting. But it is a real challenge to keep one’s self safe especially while commuting through public transport. This is when hiring a cab comes into the picture! If it has been a while since you took a break and you are willing to travel, especially in Kuwait, getting a taxi service is the most feasible option. If you’re looking for something additionally lush, like travelling in a comfortable sedan, then hiring a taxi from RideRove is your way to go! You can customize your travel as per your comfort and preferences, without compromising on your personal safety. RideRove is the perfect option for all your taxi needs!

RideRove is a luxury cab company based in Kuwait that has been playing an exceptional role in changing the travel experiences of the people. With your safety being their prime priority, this luxury taxi hire company strives to provide you with the best services possible wherein they take care of everything right from providing you with round-the-clock cab rental services to ensuring a comfortable journey for you. All you have to do is, download the RideRove application from your Google Play Store or IOS App store. Create an account and within few easy steps, you shall be able to hire a luxury cab for yourself to drive lavishly across the beautiful city of Kuwait at affordable prices. Book your ride via RideRove now! 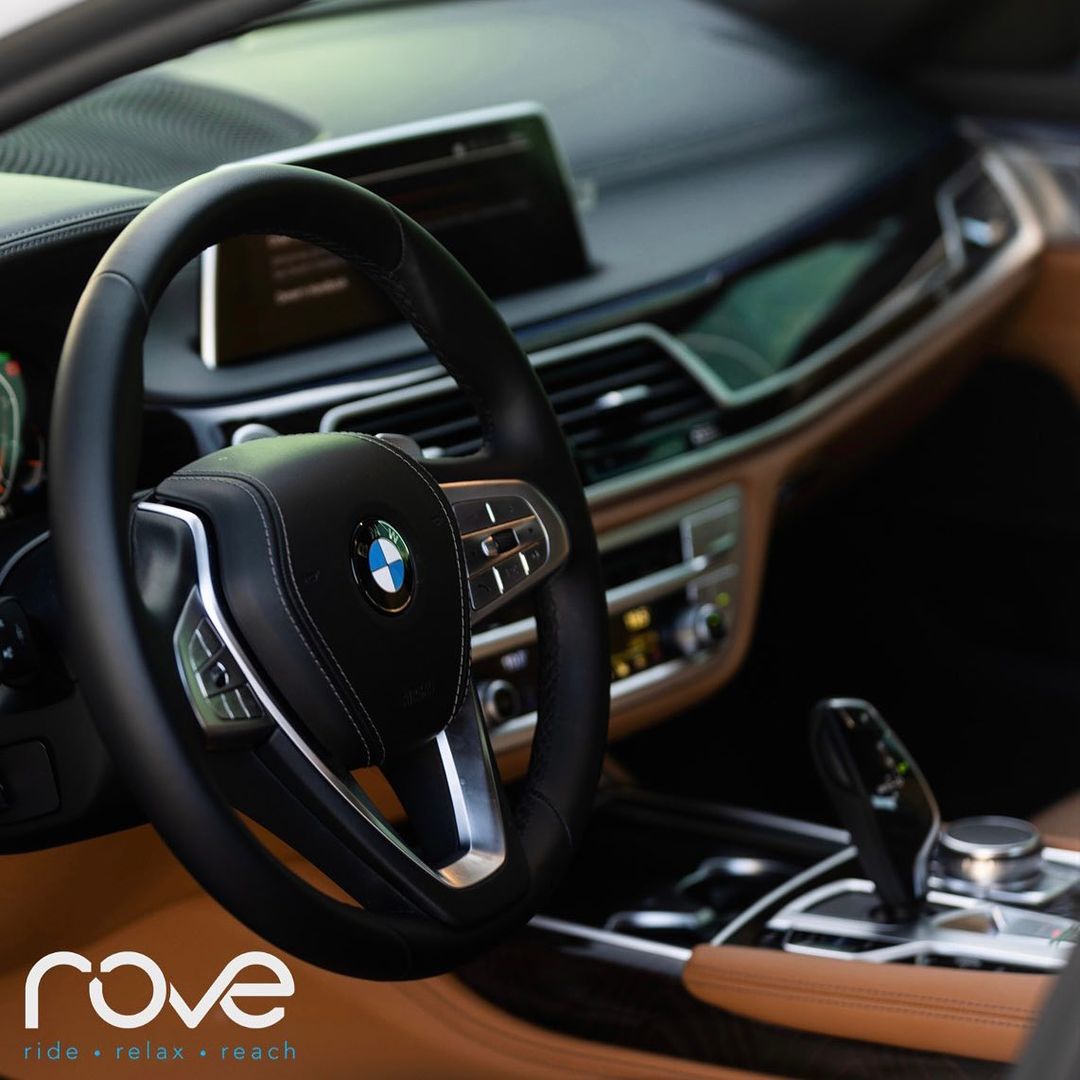 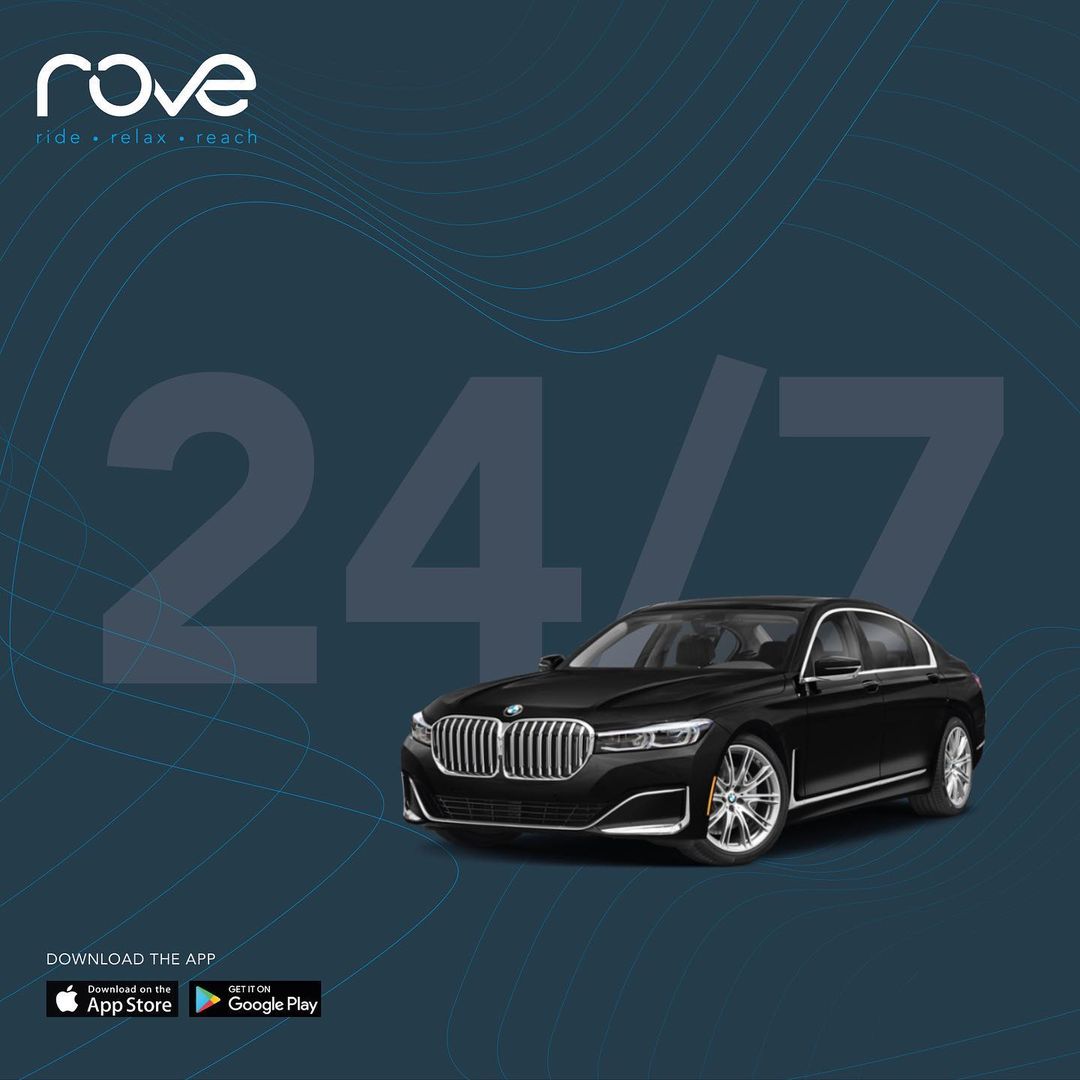 Why Choose a RideRove as Car Rental Company in Kuwait 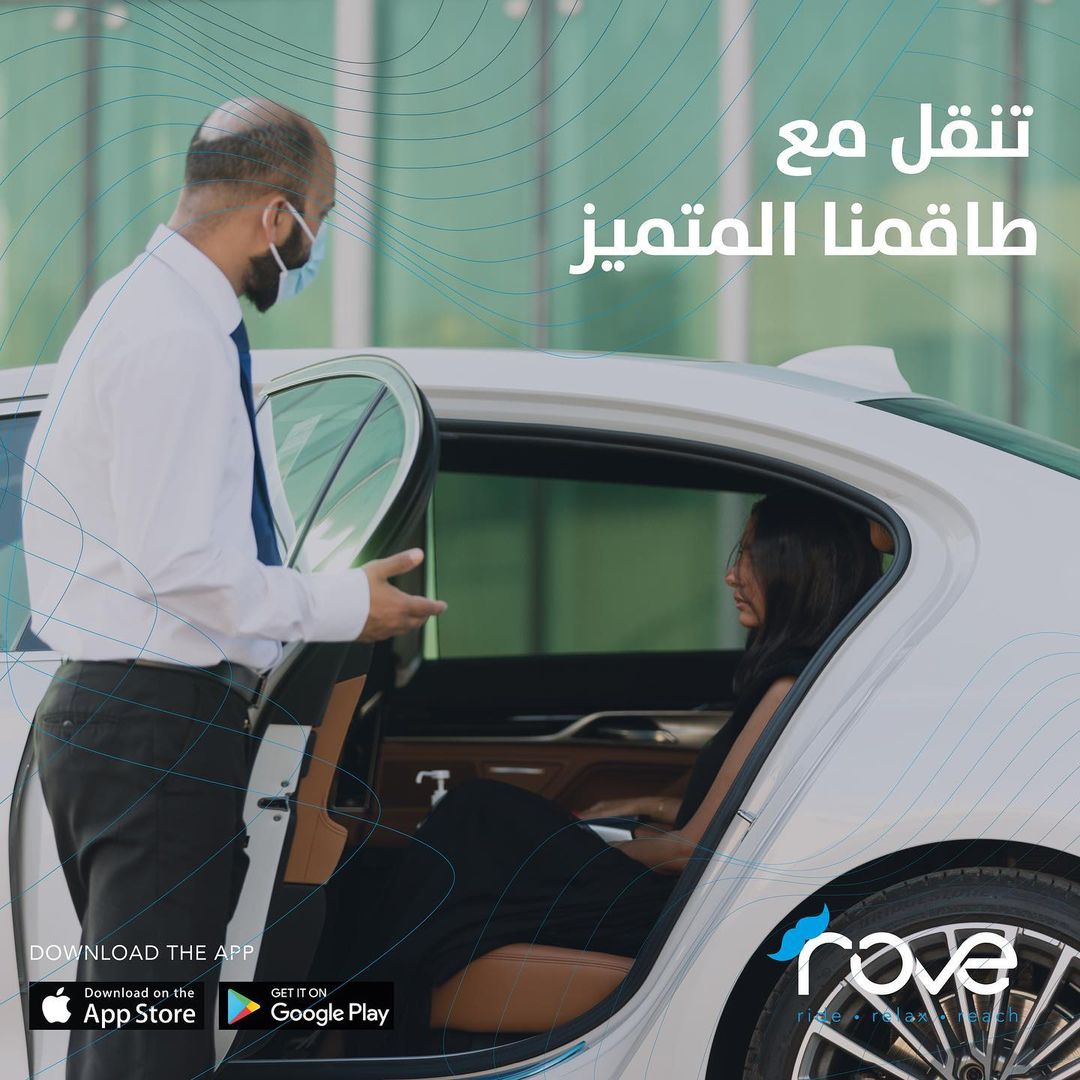 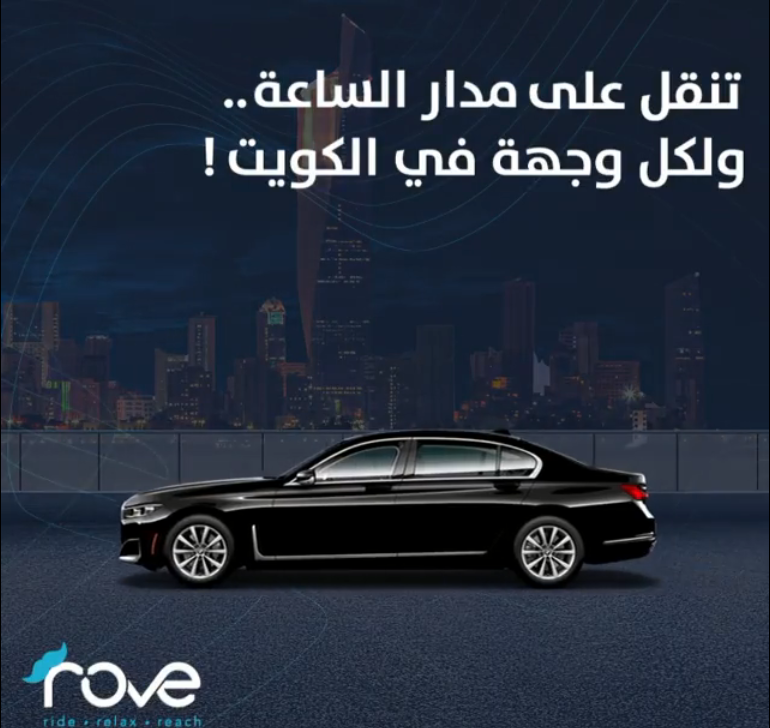 Tips for Saving Money on Car Rental Service in Kuwait 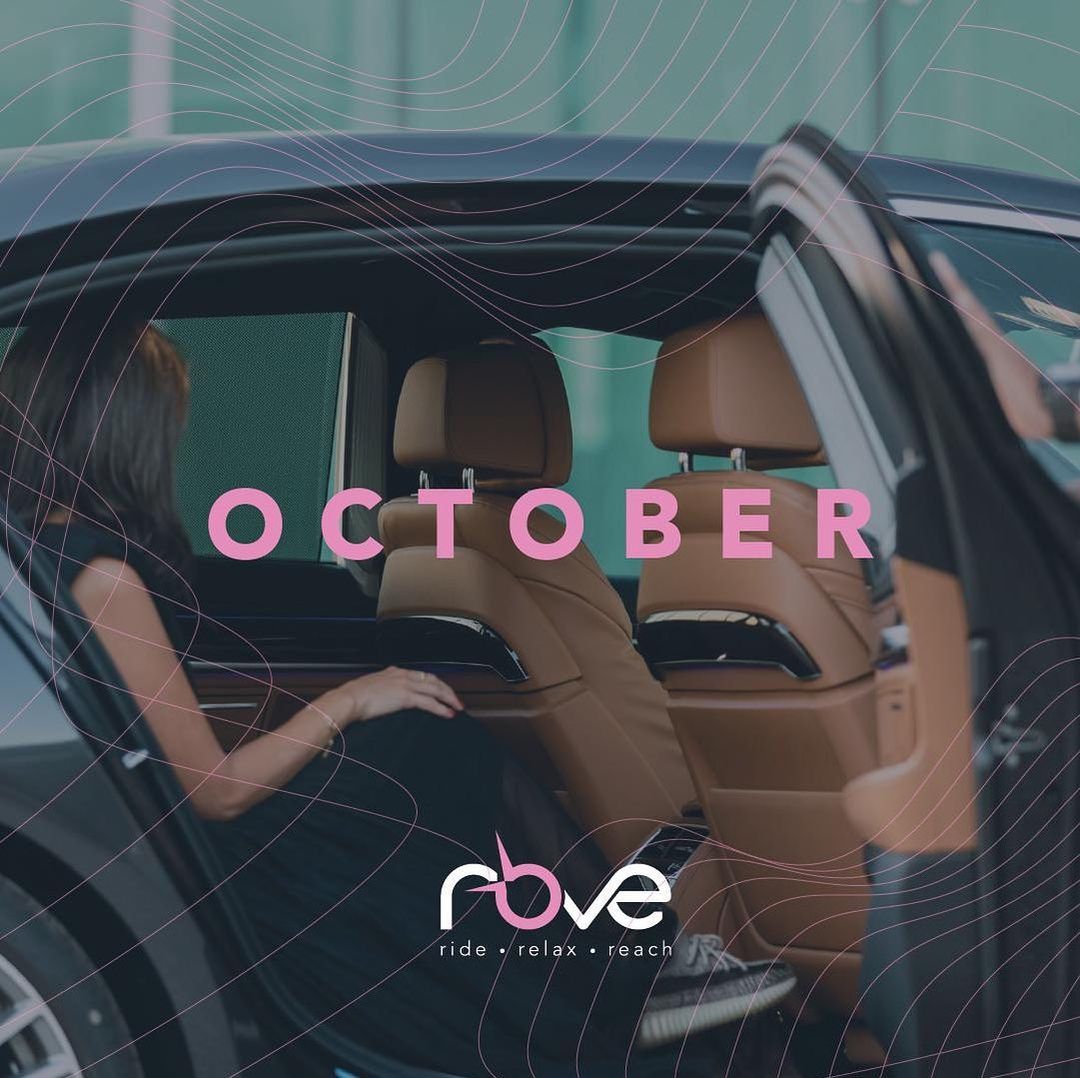 Book a Taxi in Kuwait on the RideRove App